The City of Pikeville was established by the state legislature to be the seat of Pike County in 1824 and was formed from land owned by Elijah Adkins. Pikeville has long been a center of education and an economic hub in Eastern Kentucky. You can learn more about our remarkable history including being a critical setting in the infamous Hatfield-McCoy Feud at this link.

Today we are known as a regional leader in healthcare, education, entertainment, and legal and financial services with Pikeville Medical Center, the University of Pikeville, Appalachian Wireless Arena, and Community Trust Bank being among the leaders in Central Appalachia in their respective fields.

A series of Historic Resource Surveys have been conducted and numerous properties have been listed in the National Register of Historic Places in Pikeville since 1982. In August of 1990, the Pikeville City Commission appointed members to the Pikeville Historic Preservation Board and Pikeville was designated a Certified Local Government the following June. Pikeville uses the Historic District Design Guidelines that are included in the “Secretary of the Interior’s Standards for Rehabilitation“. The Local Historic District Design Guidelines are currently in review.

Existing and proposed historic sites and districts can be viewed on our Maps & Data page here.

Buildings and Districts on the National Registry

Pikeville has seven historic sites and five historic districts on the national registry. Click on the name for a link to the NRHP site’s data on each site or district. You can also click on the available links to download pdf’s of the original historic resource forms and associated photographs and to view a more recent photograph. 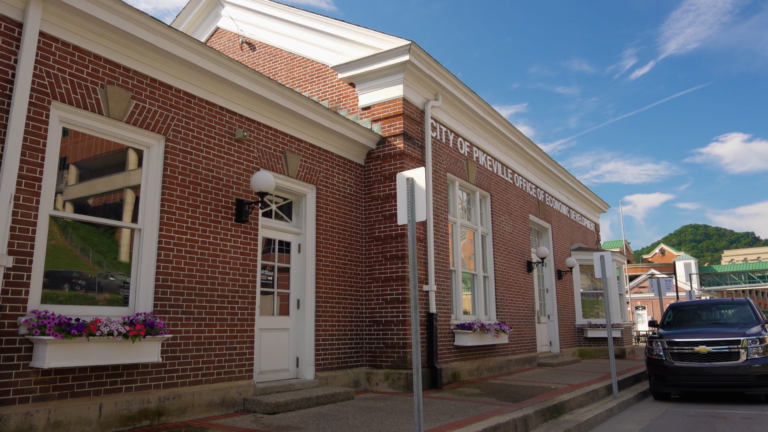 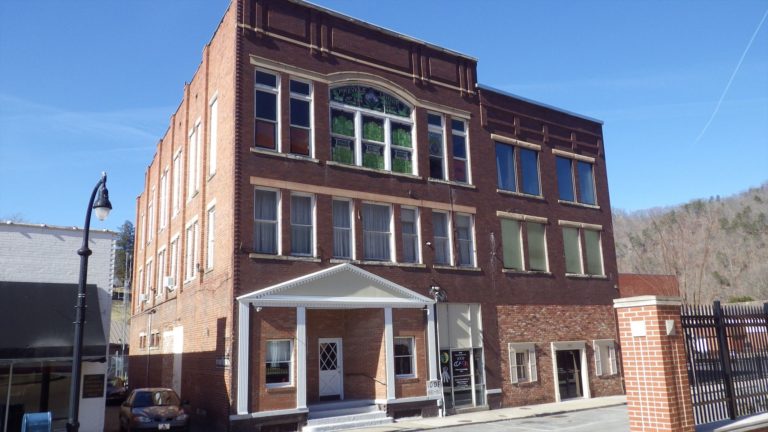 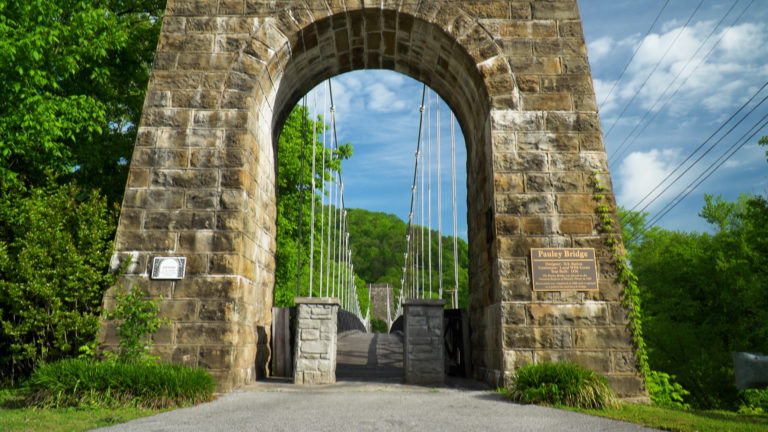 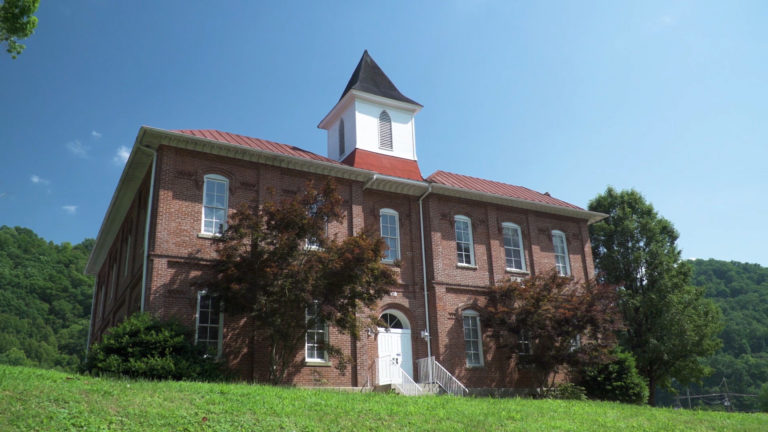 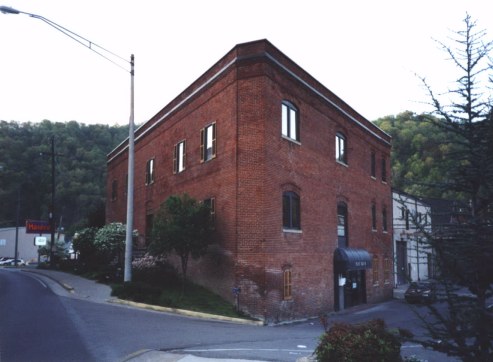 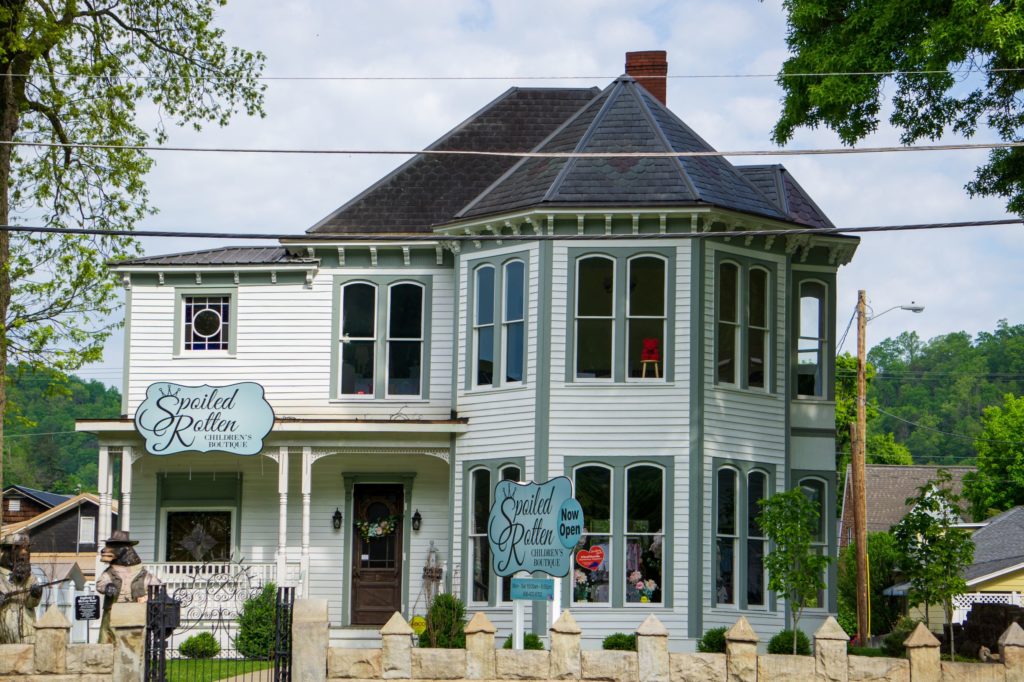 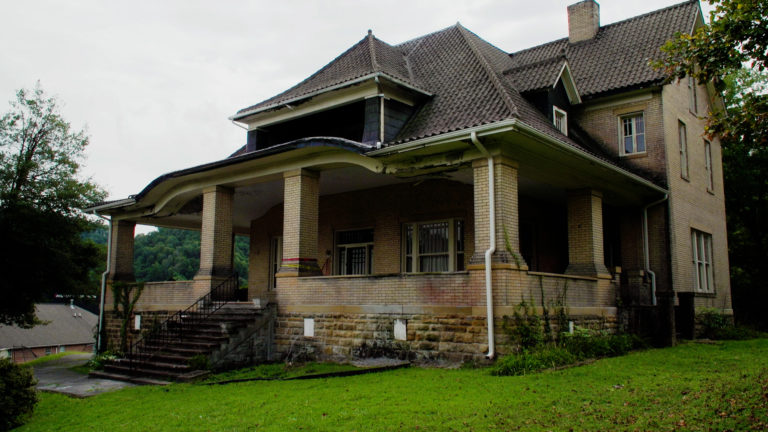 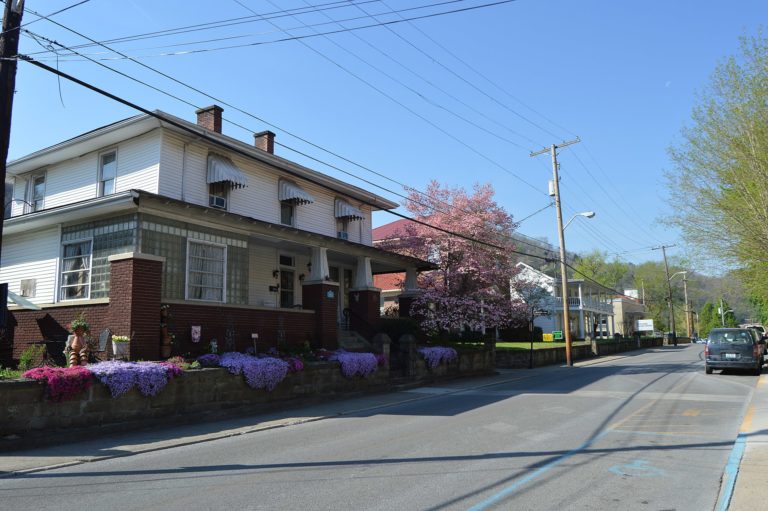 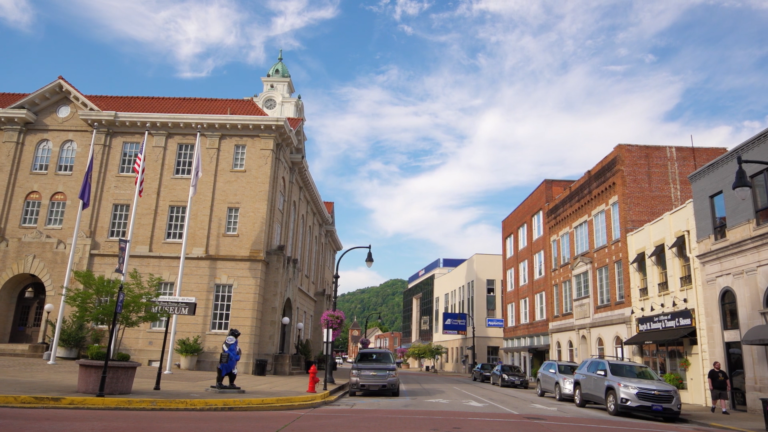 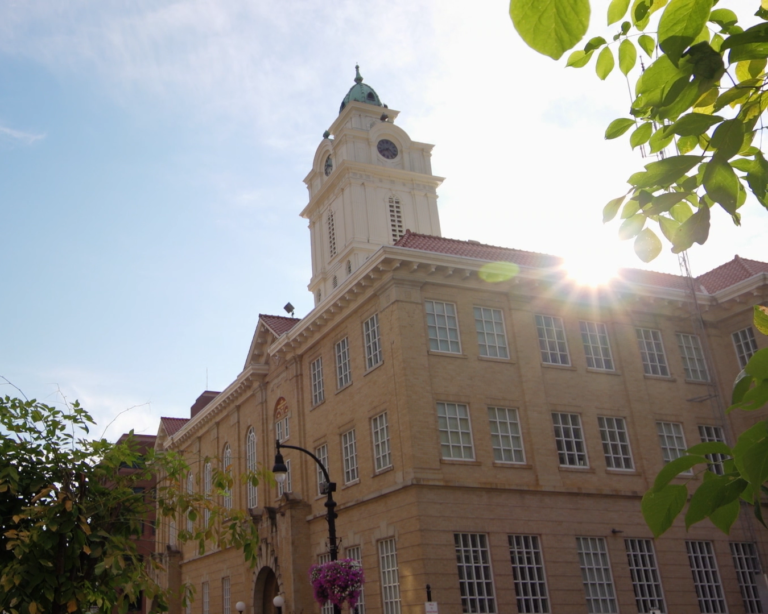 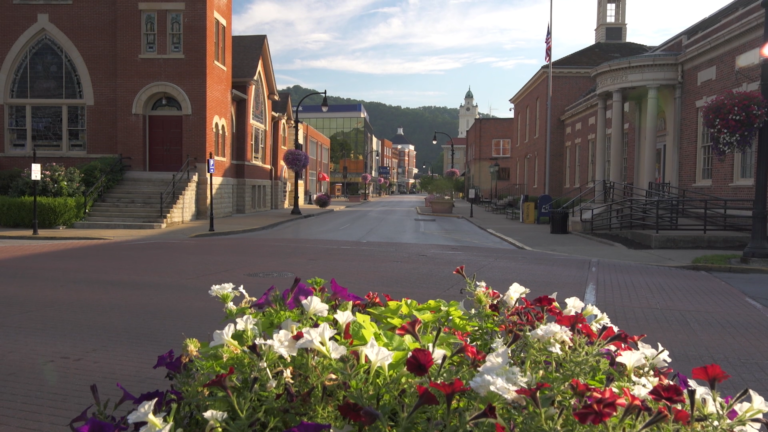 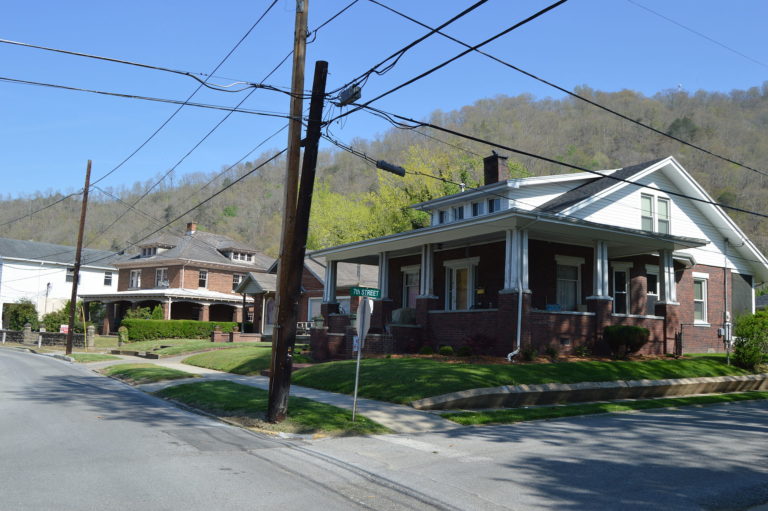 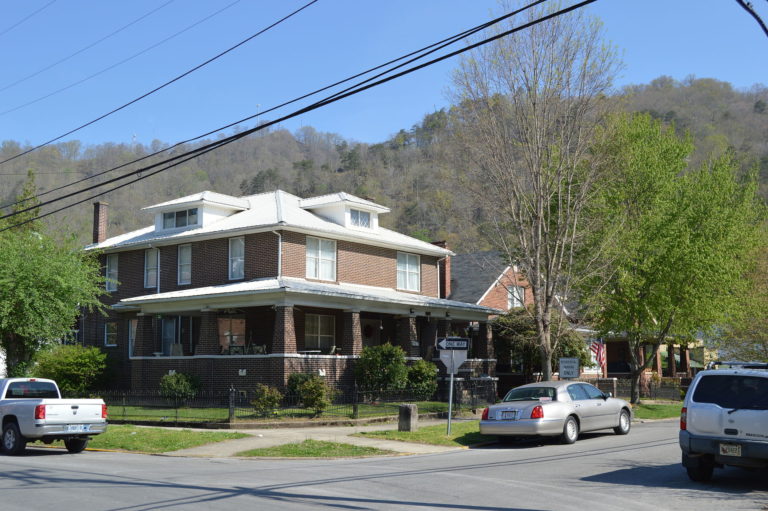 Applications for Certificates of Appropriateness will be available on this site soon.

The City of Pikeville offers Downtown Economic Incentives Program that may be applicable to some historic properties. For more information on that, click here In addition there are other state and federal tax credits outlined below: