Pike County Circuit Judge Steve Combs passed away at his home Monday evening, according to a Facebook post by his daughter Stephanie Combs.

“My dad has gone home to be with the Lord. He passed away to heaven in front of my mom and me at our home that he bought for our family when I was five years old in Pikeville, Kentucky,” said Stephanie Combs in the Facebook post.

Combs was a city commission member and mayor in Pikeville before being appointed circuit judge in 2003. He won his first election as a circuit judge shortly after. Combs term was set to expire on January 1, 2023.

Funeral arrangements have yet to be announced. 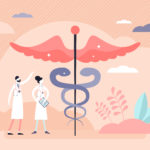 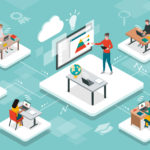 Next:
Kentucky schools closed to in-person instruction for rest of school year